A migrant suitcase is a container for objects whose essential nature is obvious only at the moment to emigrate, covered of a strong emotional charge: memories, relationships, places, times, and identities are the occupants of a migrant suitcase. The suitcase operates as an allegoric figuration of movement, traffic, which allows us to investigate the diversity of the migratory processes that takes place in the contemporary global world, as well as the value that this objects acquired by been moved. Under the premise that we are, we were or we will be people in cartographic, psychological or historical traffics. Migrant Suitcases is presented as a conceptual and aesthetic exploration space, where a set of 50 contemporary artists based in Mexico City reflects on the emotional and geographical transitions that migrants, immigrants and trans-migrants experience anywhere in the world.

The walk of the Migrant Suitcases had Mexico City as the starting point, in 2012, due to the 50th Anniversary of Ford Foundation. Initially, the main idea was to travel the different spaces of the planet and, in its roaming, to trigger the cycle of transit that undertake those who leave a place to settle in a new one. 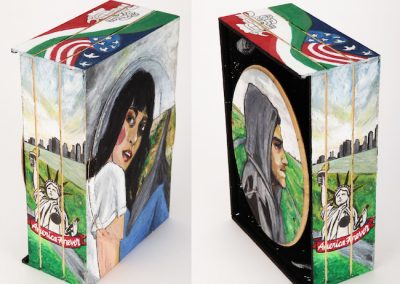 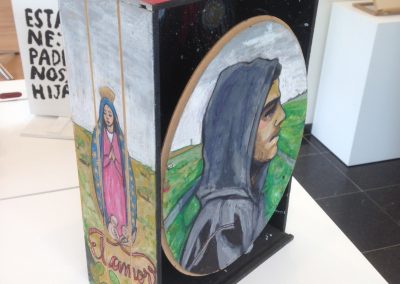 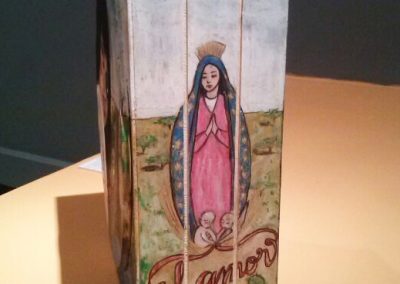 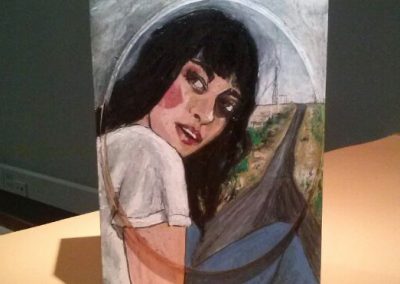