Collective mural for the re-activation of El Mirador Park in the Magdalena Contreras area in Mexico City, as part of Ciclo Magdalena in 2015. The mural represents the origin of Mexico City (Tenochtitlán), the capital city of the Aztec Empire in the backround, as well as the power of the young and the wisdom of the old. It symbolizes that all people from Mexico City share its past and origin, no matter their social condition. From here the whole valley of Mexico City is visible.

Ciclo is a collaborative project that seeks to develop or create new dialogues between public spaces and their inhabitants with site-specific art installations. By integrating a diverse audience and promoting social encounters, our social practice has the intent to create aesthetic experiences that will lead towards critical thinking.
The group dimension of our social experience encourages viewers and participants to immerse themselves in all of the production processes, allowing the group members to consider their personal position within a larger field of social and political commitment.
We provide different disciplines, methods and perspectives as a platform to generate plurality in exploring alternative ways to promote human encounters while spreading knowledge and respect of local identity.
Ciclo is an on -going project that continuously seeks for experiencing the public space as a dialogue generator collaborating with NGOs, local governments, institutions, universities and everyone involved in active participation towards a better world. 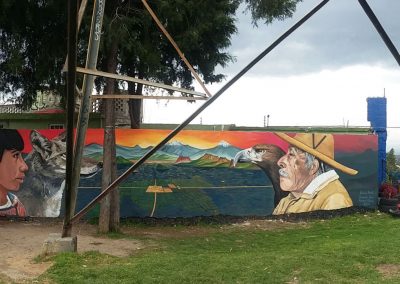 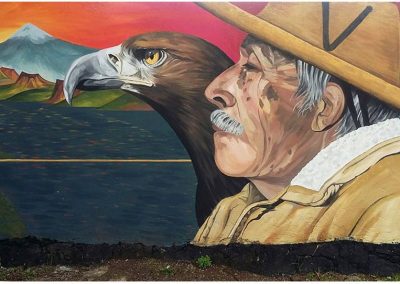 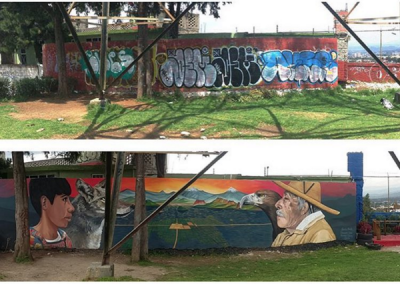